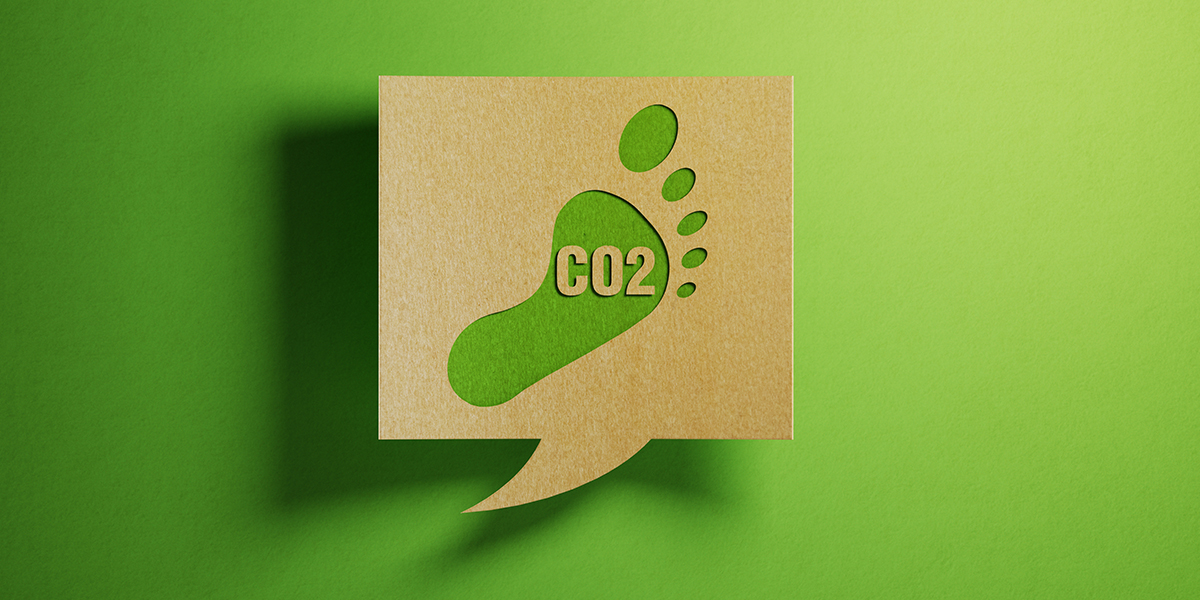 Despite a dip in emissions during the Covid-19 pandemic data released by the Scripps Institution of Oceanography, University of California San Diego states atmospheric levels of carbon dioxide are currently at a record high. In 2018 government figures stated that the majority of Britain’s greenhouse gas output (an estimated 33 per cent of carbon dioxide (CO2) emissions) came from the transport sector. Reducing carbon emissions in order to prevent global warming is crucial to the survival of our planet and the UK recognises the part it needs to play. London – one of the C40 global group of cities – has pledged to reduce emissions by 60% by 2025, Birmingham has also pledged a 60% reduction (by 2027) whilst both Nottingham and Bristol intend to become entirely carbon neutral by 2028 and 2030 respectively.

Moving with the times

The partial relaxation of measures after the first UK lockdown in 2020 saw the reopening of the removals sector for both the moving of household possessions and the relocation of organisations. Transport is understandably a key requirement for the removal companies carrying out this moves, some of whom have large vehicle fleets to perform their duties. Everyone within the industry is responsible for reducing their emission, and great strides have been taken in the design and build of the vans including making them more efficient, less polluting – including engines meeting the Euro 6 standards for emissions – and improving their aerodynamics, whilst improved driving skills also helps reduce emissions.

At JT & Sons Relocations we’ve gone a step further and are proud to say that we own no removal vehicles at all. We are dedicated to minimising unnecessary carbon dioxide emissions and, in order to reduce our carbon footprint rather than buying and owning removal vans we source reliable low-emission transport as close to each job as possible. This means our crews don’t need to travel long distances in large vehicles from the fixed position of a single depot. Instead where it’s feasible our crews use public transport or a shared minibus to reach jobs, thus reducing UK road traffic which has increased by almost 90% since 1990. Furthermore, all our drivers are trained to minimise fuel consumption by driving fuel efficiently. In a world which is attempting to head towards zero output, we feel we’re already ahead of the game by demonstrating our commitment to both the planet and the future of removals.

JT & Sons Director Jenny Thorncroft explains “We discussed our vehicle policy prior to forming the company in 2008. Even then we were aware that the transport industry was a significant contributor to the harmful greenhouse gas emissions in the UK and, rather than adding to it we wanted to operate in a far more sustainable and eco-friendly way. There were no electric HGV options available to us at the time and, with the ever-increasing cost of buying and maintaining vehicles plus the likely need to upgrade them to adhere to increasing regulations we made the decision to go fleet-free.”

“The nature of commercial removals is such that our crews might be required to work just about anywhere in the UK and, though the electric and hybrid options are improving there are still logistical and supply chain issues So the environmental impact of us driving our own petrol or diesel removal vans to the client location and back could be huge. By hiring vehicles and crates nearer the job site we not only reduce our carbon footprint, we also contribute to the client’s local economy. All our drivers are fully trained and hold all their required licences so they use as little fuel as possible when they are behind the wheel. It’s a win-win as far as we’re concerned.”

Why the transport sector is so critical to tackling climate change

Despite a 2.6 reduction from the year before, in 2018 transport was the largest emitting sector in the UK accounting for a third (33 per cent) of all carbon dioxide emissions. And the large majority of emissions from transport are from road transport.

Driven by continual growth in road travel, transport carbon dioxide grew to a peak in 2007, 8.5 per cent higher than in 1990. Since then emissions from this sector have fallen back to around 1990 levels, driven mainly by improvements in new car fuel efficiency, as well lower traffic growth than in previous years as a result of a dip following the 2008/2009 recession. But more still needs to be done to meet the Government’s ambitious targets

How we can all cut fuel consumption and emissions

When your engine works less it burns less fuel and so your CO2 emissions are reduced. ‘Smarter’ driving can result in a 15 per cent reduction in these emissions – the equivalent to an annual fuel saving of up to one month per year. In addition to having regular services, the following tips should be followed:

Before you set off:

Back to blog…
For more information or to book call a member of our team on 0800 849 1501 or email info@jtsrelocations.co.uk Call me back Make an enquiry