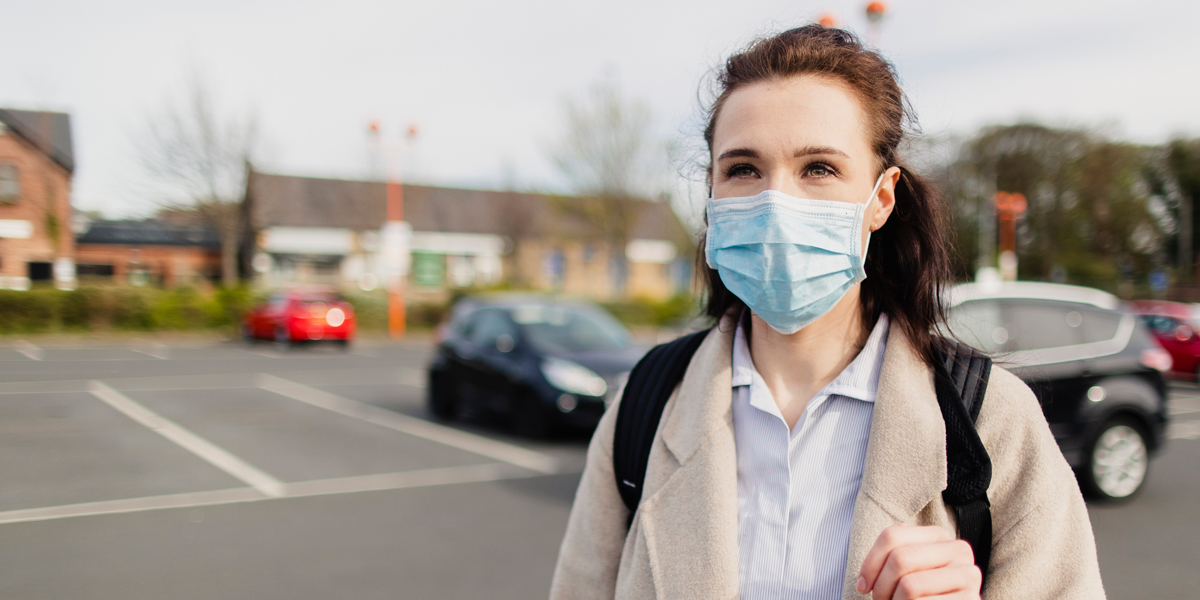 As I write this it seems that we may well be seeing the beginning of another nationwide Covid lockdown, with Wales just about to go into a 17-day ‘firebreak’ and much of the North-West of England already experiencing tougher measures under Tier Three rules. Wales has the highest R rate of the four UK nations and without taking drastic action now there are genuine fears that the Welsh NHS won’t be able to cope. In addition, the First Minister for Wales Vaughan Gething has stated that it’s a bid to ‘save Christmas’, an important time for families and the already beleaguered retail sector.

As we move very notably into Autumn and our family look forward (with some trepidation admittedly) to the Christmas period, I started to think whether the ‘Season of Goodwill’ is one that won’t begin in December as normal, because it’s actually been happening since March.

When the virus firmly took hold across much of Europe and America in the early months what we witnessed in the UK – and similarly across the world – was a coming together of people – albeit in a socially-distanced way! From the ‘Clapping for Carers’ Thursday evening phenomena, to neighbours socialising outdoors, and volunteers cooking and delivering free meals to those in need, as the sun shone in the late Spring and Summer the ‘Blitz spirit’ was very evident up and down the country.

Back in March the removals industry came to a virtual standstill and like many others, Timon and I wondered how we might make good use of our time and, also help others in need due to the pandemic and lockdown. One thing we did manage to do was to finish and launch our new website. That same month we were also granted the opportunity to ‘do our bit’ when we heard about a student nurse Faye who needed some help. She was living at home with her mother and sister when the pandemic began, whilst finishing her training at the nearby Conquest Hospital in Saint Leonards-on-sea. Like many other hospitals, Conquest was beginning to admit Covid infected patients. Unfortunately, Faye’s sister was on the vulnerable list as she has a severe lung condition, so Faye had to find somewhere else to live, and quickly. We recognise just how fortunate we are having been able to work in an industry we love and, reap the rewards of the success of that. Part of this a small holiday cottage that we rent out to guests or have friends and family stay at. Because of the virus we made the decision not to have anyone stay in it which meant it was available, so we contacted the hospital and offered the use of the cottage for as long as they needed it and they introduced us to Faye. She accepted our offer and moved in almost immediately, but there was one further problem to overcome; transport, as the hospital is some distance from our home and the hospital, and not well served with public transport. A quick call to our company insurers Reason Global and we were able to add our little run-around car to our fleet insurance and Faye was able to use the car whenever she needed it! At the end of June her sister had moved out of the family home so Faye moved back.

Not only did she keep the cottage in great condition but she did us a favour by keeping it aired and lived in. We were sad to see her go but were thankful that we were able to help someone in need, not least so that she could help others in need.

Things will I’m sure continue to be difficult for many people in the coming months so if you get a chance to make a difference or show some kindness, I would highly recommend it.

Back to blog…
For more information or to book call a member of our team on 0800 849 1501 or email info@jtsrelocations.co.uk Call me back Make an enquiry